Our Commitment to Helping Others 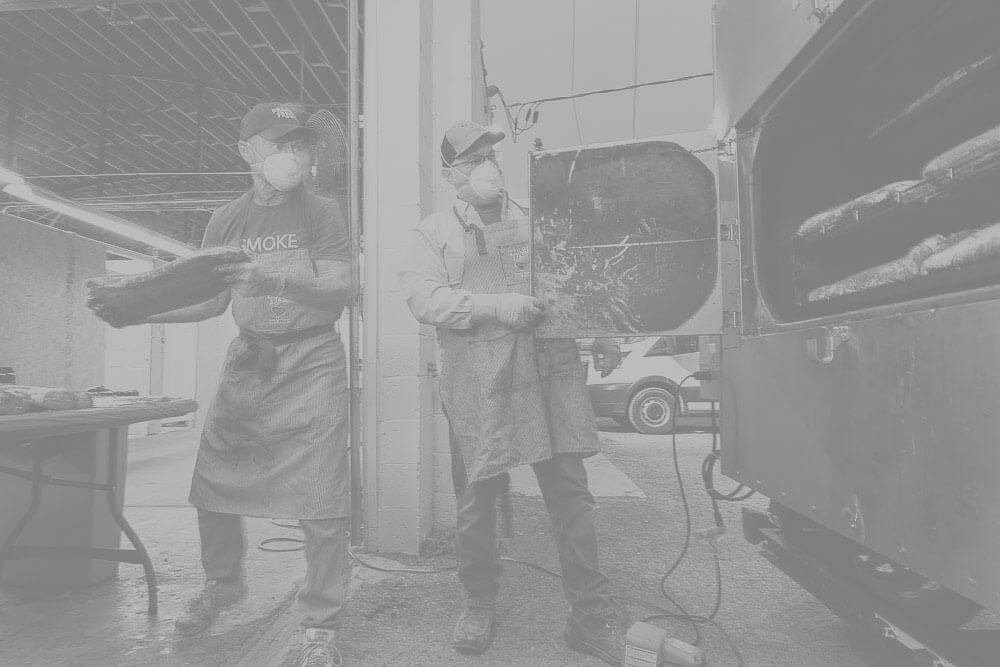 Since 2015, Prairie Fresh has been the official pork supplier to Operation BBQ Relief (OBR). OBR is a nonprofit organization first formed by competitive pitmasters to feed displaced families and first responders after a tornado ravaged Joplin, Missouri, in 2011. So far, we’ve donated pork to serve more than 2.9 million meals (over 1 million pounds and counting).

If you’d like to help with these efforts, you can donate, volunteer or help in other ways. Just click one of the buttons to learn more.

Donate
Volunteer
Help in other ways

If you’d like to help with these efforts, you can donate, volunteer or help in other ways. Just click one of the buttons to learn more.

Donate
Volunteer
Help in other ways
We use cookies to ensure that we give you the best experience on our website. If you continue to use this site, you agree to the storing of cookies on your device to enhance your site experience.
Cookie SettingsAccept All
Manage consent